A guide to Plan S: the open-access initiative shaking up science publishing 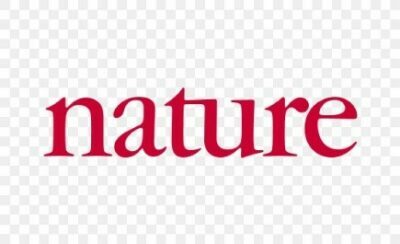 « In 2018, an influential group of research funders announced a bold pledge: the scientists they fund should publish their peer-reviewed papers outside journal paywalls. The initiative, called Plan S, caused an instant uproar over its aim of ending journal subscription models — the means by which many scholarly publications have financed their existence. Its intended start date in 2020 was delayed, and its details were tweaked. But after much sparring over policy, the project formally began in 2021, with 25 funding agencies rolling out similar open-access (OA) mandates.

As the first papers under these mandates are published, Plan S supporters say it’s the start of a journey towards open science. But most research funders haven’t signed up yet, and negotiations over the plan have produced a complex landscape of options to avoid paywalls. Here’s what the initiative means for scientists and journals — and some of the controversies that will play out in 2021 and beyond. (…) »